Keep Calm and Carry On

I saw this phrase several years ago and never paid much mind to it. What does it mean, and where did it come from? Does it apply to us today?

The year was 1939. World War ll was about to begin, and the horror of an invasion was on the doorstep of Great Britain. Great Britain was not prepared, and defeat seemed inevitable. There was a massive national movement to get ready, but even then, the outlook was grim. There were many ideas about what to do. Surrender now? Fight to the death? How to prepare?

The Brits were doing all they could, yet they knew it wouldn’t be enough to stop the invasion. There was fear. There were no perfect answers. There was panic, and people were beginning to turn on each other.

Something had to unite the country instead of divide it. Calm was needed instead of panic. The British government came up with a slogan that is still popular today. They created the slogan “Keep Calm and Carry On” to encourage people to carry on with their lives as best they could. It encouraged resilience and hope despite fear and uncertainty.

Keeping calm and carrying on didn’t change the situation of the Brits. However, it changed the spirit, encouraged resilience, and showed hope when everything looked lost.

We also had to be resilient in 2020. Merriam Websters defines it as is “an ability to recover from or adjust easily to misfortune or change.” In 2020 there was a lot of misfortune and change. We saw it with the elderly's tears separated from their loved ones inside of elder care homes. We saw it on the faces of our children and graduates when they couldn’t go to school. We saw it as the farmers in Iowa rebuilt their farms after a massive storm. The hog farmers with no place to send their hogs. The business owner whose business was closed and yet had to pay the mortgage. The churches that sat empty.

It takes resilience to keep going in the face of setbacks. It takes hope to plant the seeds each year. This idea isn't new to farming. It's not new, but it hasn’t been easy this year.

Families, communities, and nations had to adapt. We had to overcome, and we bounced back. It took faith, family, innovation, and good old fashioned grit. Above all, the year 2020 proved just how resilient we all can be. Being resilient wasn’t always fun, but we did it.

Finally, 2020 gave us hope for the future. Hope that next year will be better. Hope that the issues we face today will be resolved. Hope that the pandemic will end. Hope that peace will come to not only America but also other peoples and nations. Hope that our life returns to how it was. For those that have buried loved ones in 2020, hope that we will see them again.

Next spring, seeds will again be planted, calves will be born, and we will feel good that some things don’t change. Hope does spring eternal in the hearts of farmers with every new year.

We think our challenges are unique, but a study of history tells a different story. We’ll come to understand; sometimes, we simply have to Keep Calm and Carry On with a hopeful eye to the future. 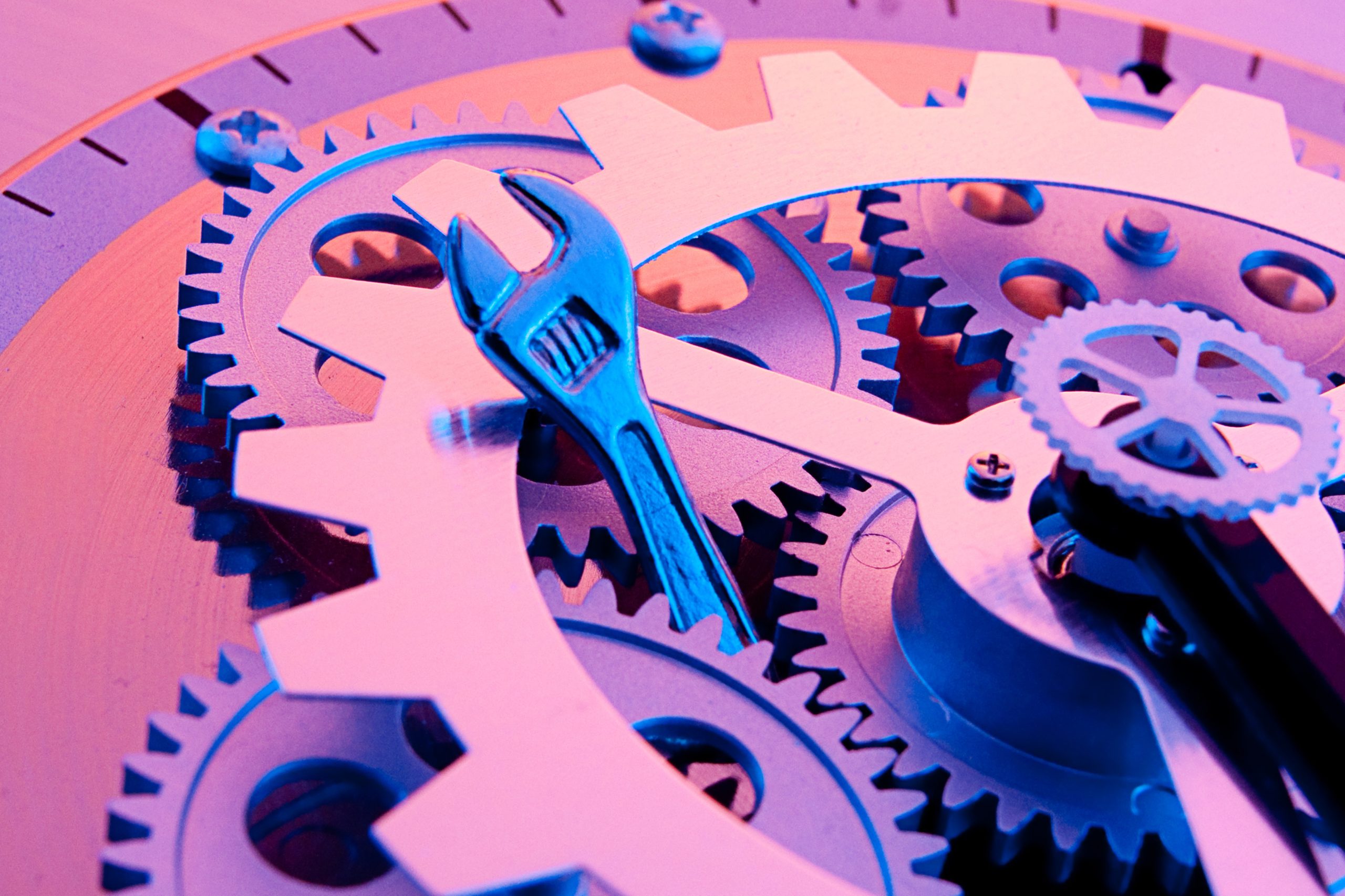 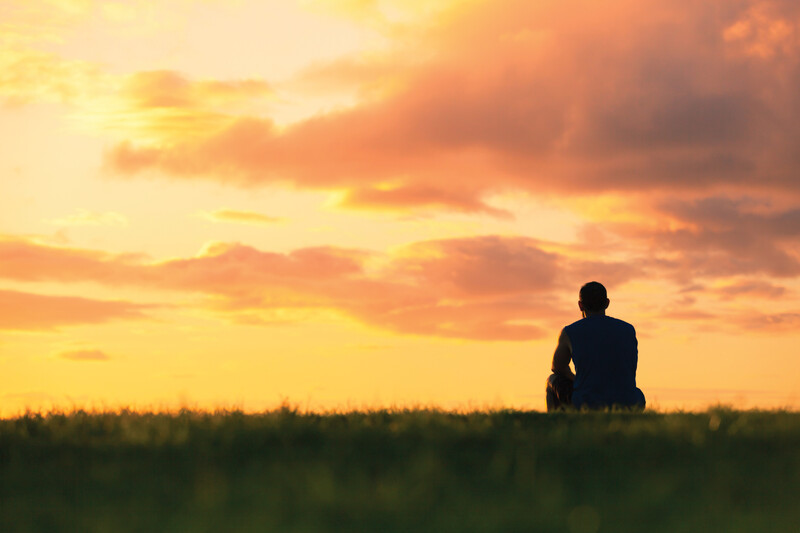